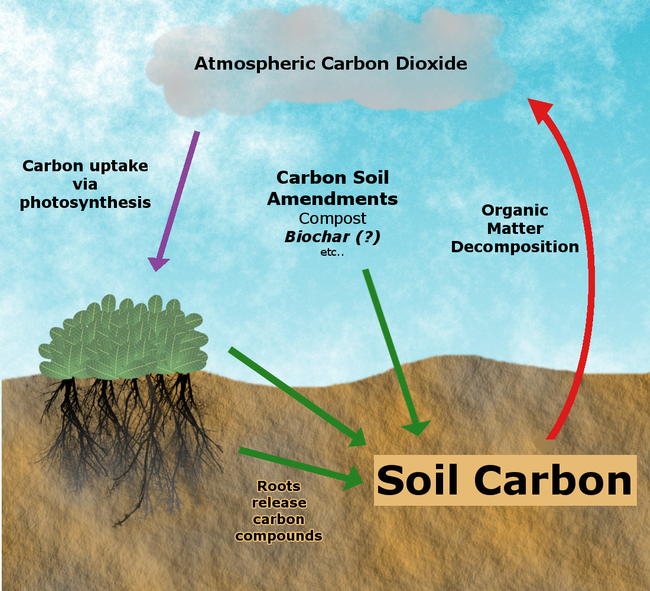 “Climate Restorers” are increasingly gaining attention with the possibility we can actually fix our climate!

People started to imagine more ambitious climate goals in 2017, when Project Drawdown opened our eyes to ways we can “reverse global warming.”

In September 2019, we gained two new powerful tools for awareness and action. Hundreds of advocates, activists, and opinion leaders attended or watched the first Global Climate Restoration Forum at the UN just before Climate Week. And they read the white paper, Solutions to the Greatest Threat Facing Humanity and Nature Today. (The Foundation for Climate Restoration, or F4CR, produced both.)

At its core, Climate Restoration is about ending additional emissions plus removing the excess one trillion of the three trillion tons of CO2 already in our air, and at the same time restoring Arctic sea ice. Climate Restoration may still be an unfamiliar concept to most people who talk and work on climate solutions — but the rapidly growing attention to carbon dioxide removal (CDR) is setting the stage for support for Climate Restoration.

Talk about CDR is popping up all over. People are most intrigued at first by familiar, safe natural and land-based solutions that return massive amounts of carbon to our soil. Putting multiple approaches under the name, Regenerative Agriculture (RA) is increasingly popular. We’re hearing about it even from multiple presidential candidates. And during “Climate September”, two strong endorsements for RA arrived:


In a moving and compelling four-minute video, the climate movement’s most inspiring figure, alongside respected British climate activist-writer George Monbiot, urges us to PROTECT • RESTORE • FUND natural climate solutions:
Many people have already begun using natural climate solutions. We need to do it on a massive scale… All around the world there are amazing movements fighting for nature. Join them.

Al Gore says “The Climate Crisis Is the Battle of Our Time, and We Can Win”


His cover op-ed in the widely-read NY Times Sunday Review focuses mostly on urgency and decarbonization. Then he emphasizes that “we have the tools.” He says:
A farmer-led regenerative agriculture revolution that is also underway avoids plowing and focuses on building soil health by sequestering carbon dioxide in the ground, making the land more fertile. The farmers are using rotational grazing and planting trees and diverse cover crops to enrich soil and protect against erosion… And so far, the best available technology for pulling carbon dioxide from the air is something called a tree.

All scenarios for the Paris goals (to keep additional warming under 2°C, if possible under 1.5°C) involve removing over a hundred billion tons of CO2. That fact is a driving force for RA. So far, most quantitative studies project RA solutions can remove 1-10 billion tons per year. And at that scale, RA already helps preserve farmlands and protect species. Last March, the UN General Assembly declared 2021-30 the Decade of Ecosystem Restoration. Our planet certainly needs that!

Now we hear talk all over about planting a trillion trees. Can that save us? Estimates of their sequestration potential range from 200 to 800 billion tons of CO2 over many decades. However, concerns remain about monoculture and whether we can count on tree health in a warming, burning world. And just as the transition to RA will require buy-in from our world’s 500+ million farmers (to adopt methods with the co-benefit of improving crop yields), planting vast new forests will entail global cooperation and support from indigenous populations.

It’s encouraging that discussions of CDR and RA are prompting many climate leaders to think beyond fossil free goals and remediation steps. By looking at “carbon farming,” they don’t worry about what the American Geophysical Union calls “climate intervention.” As they allow themselves to imagine actually removing massive amounts of CO2, they become open to trillion-ton restoration goals. Meanwhile, every ton of CO2 removed is a step in the right direction, for which we can thank our partners working everywhere on solutions of all types.

F4CR’s White Paper identifies a small set of restoration-scale solutions, some market-based, that can each remove over 25 billion tons of CO2 per year. Many use technically-enhanced biomimicry or geomimicry, combining biological or geological princples with technology. As those now looking only at natural solutions aim for billions of tons, they’re getting enthusiastic about large-scale CDR. As they continue to realize how urgently we need to remove carbon, their ambitions can grow.

The emerging Global Coalition for Climate Restoration aims to begin a Decade of Climate Restoration to identify and begin deploying the most effective solutions. From 2031 to 2050, the Coalition will work to scale those solutions to remove 50 billion tons/year. That can bring atmospheric CO2 levels from today’s 415 parts per million back under 300 — the pre-industrial level at which humans and other species evolved and flourish. Imagine restoring that safe and healthy climate!

By Anna Michel and Felix Kramer

A version of this article was also published at Earth911 on November 4, 2019.

Catch up on the latest from Climate Restorers