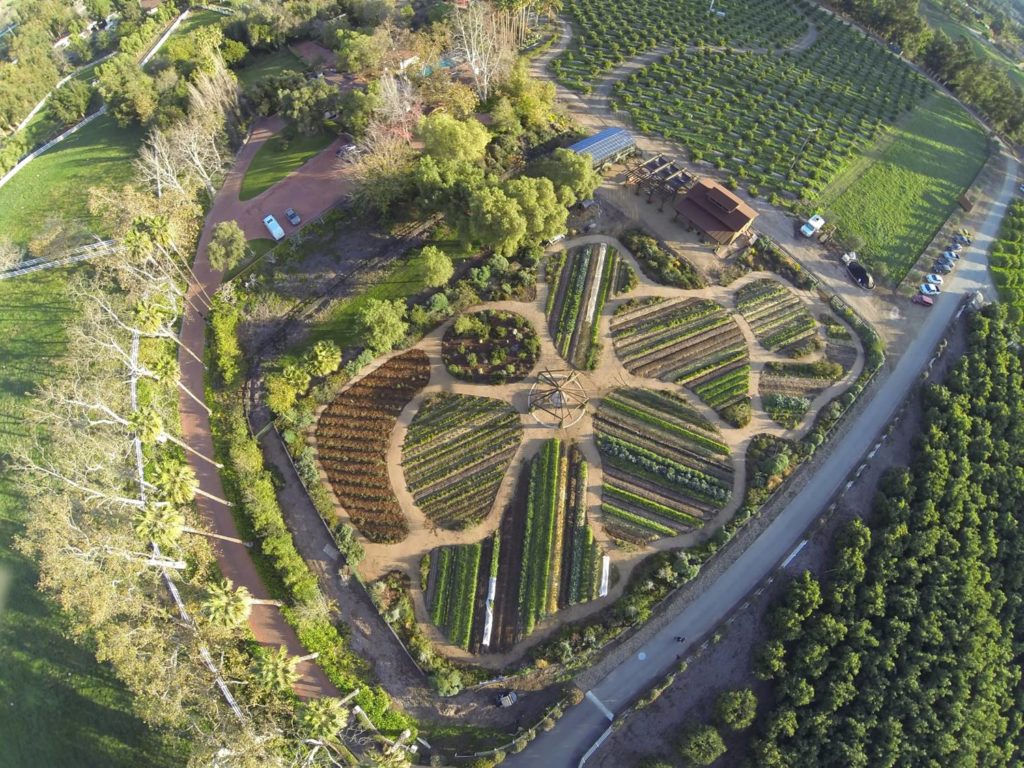 This is an evolving draft in progress. It’s missing some information. Feel free to comment at the Google Doc mirror at Grow Better public drafts.

What if maintaining health and gaining wealth were as simple as growing food and eating it?

We’re entering a time when we can allow ourselves to envision and work toward achievable goals that match the scale, scope, and speed of our global health, economic, and climate emergencies.

We believe most Americans could unite around a transformational goal to prioritize jobs, health, and safety in our farming and food systems. The plan could take root and sprout up in America’s small rural towns, starting with people who’ve long been overlooked, exploited, and marginalized.. If we start with them, it could benefit us all. The plan could gain bipartisan support and contribute to the healing our country so deeply needs.

In 2021, innumerable organizations involved in growing our food (and in shaping markets for what food we all buy) can assemble and announce:

You can make a good living growing healthy food and improving our natural world— especially if you’re in your 20s and you dream of doing satisfying work. You’ll help rebuild communities in towns full of enthusiastic farmers and agro-entrepreneurs. You’ll learn from experts how modern science and technology can work with natural systems to bring abundance.

America is home to about two million family farms. A small but growing number of them are switching to regenerative agriculture. They’re looking to nature for the answers that have been there all along, and drawing on the rich ecological knowledge of Indigenous peoples, past and present. Prosperous producers and pioneering experimenters in the regenerative agriculture movement are backed up by hundreds of organizations and thousands of researchers and educators. Recent films like Kiss the Ground and The Biggest Little Farm tell transformational stories of soil restoration that are awakening and moving millions of viewers. Scenes show the US Department of Agriculture intriguing farmers all over and young volunteers flocking to learn how to farm differently.

Now these decentralized players can collaborate to advance ambitious goals.

We know how to make healthy, nutritious food affordable and available to everyone, safe for all who grow it and all who eat it — the problem is, we’ve allowed factory farms and industrial agriculture to take over. Most farms these days are monocultures, making them vulnerable to crop failures from multiple causes. They require “inputs”: fertilizers, pesticides, herbicides, made mostly from fossil fuels. And their “outputs” poison our air and water, and spoil our soil. These methods and ingredients hurt our health, spread epidemics, and spawn antibiotic resistance.

Through regenerative agriculture, we can ramp up what nature already does best. The way food grew before humans intervened was primarily in forests and grasslands with dozens of interspersed crops. Many permaculture perennials reseed themselves on their own. The icing on the cake? Rebuilding soil can grab and bury vast amounts of CO2.

These efforts can scale up to feed everyone in America, as part of an ambitious but achievable plan. When Drawdown founder Paul Hawken said, “We are the only species on the planet without full employment”, he pointed out that we as a society can actually  afford to pay millions of people to help fix our world. We can replace “more efficient” factory farms with profitable, less-dependent self-sufficient small, mid-sized and large family farms that employ more of us.  Farms that begin the transition can show positive economic benefits within a few years.

Big Ag is a formidable adversary. But as Nelson Mandela said, “It always seems impossible until it’s done.” We already see public demands to end their unfair advantages, their licenses to pollute, and their monopolies. And we have consumer activism on our side: each of us can vote with our cash by deciding what food we buy and don’t buy. Soon, large food companies will make that easier for us by promoting their products as “carbon-neutral” and “carbon-negative”!

We can start by focusing on the US, but this transition can and should happen globally. Five hundred million farmers around the world can be joined by many under-employed and unemployed people. And at every meal, all eight billion of us can directly respond to the question, “what can I do?” by enjoying  ethically made, nutritious food.

We’re ready for an almost inconceivable — but essential — transition. We can start to outline goals for 2030 and 2040. By 2050, a transformed global agricultural system can make affordable, healthy, safe food available everywhere, and offer a job to every person who wants one. As we improve lives everywhere, we’ll have moved decisively closer to half of the 17 UN Sustainable Development Goals. 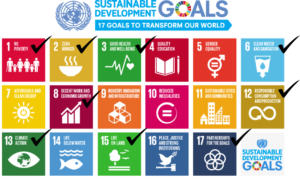 This movement can most persuasively and successfully be led by farmers, especially BIPOC farmers, and people from rural America. They can be joined by activists, advocates, experts, entrepreneurs, and investors in food. We aim to try out this idea broadly on potential allies in the coming weeks.

Background info to include in a “to learn more” second posting.
How many people are we talking about?

There are an estimated 500 million smallholder households globally, amounting to upwards of two billion people. Mostly small-scale farmers cultivating less than five acres, they make up a significant portion of the world’s poor who live on less than $2 a day. FEATURE STORY A Year in the Lives of Smallholder Farmers February 25, 2016 World Bank

Catch up on the latest from Climate Restorers